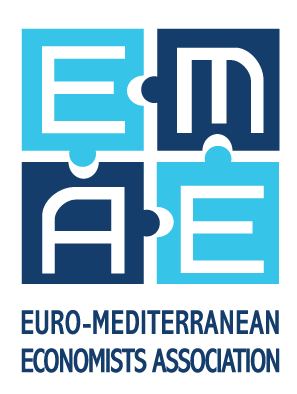 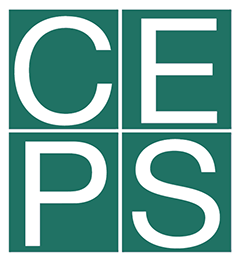 COVID 19 Pandemic, War and Stagflation: How can countries in the Mediterranean and Africa respond?

The April 2022 World Economic Outlook of the IMF raised the twin challenges of slowing growth and high inflation – so-called “stagflation” – that will hit the global economy amidst the Russian war against Ukraine. Recovery from the COVID-19 pandemic was disrupted by increasing energy, food prices and mounting geopolitical uncertainties. In the meantime, countries in the Mediterranean and Africa, with weak economic fundamentals and growing stock of sovereign debt, have lower fiscal space available to honour their commitments. Additionally, the IMF flagged that the fast private debt accumulation across the world will act as a drag on growth, amidst the pressure of increasing interest rates, which will reduce overall spending and investment.

On the eve of its spring meetings, the IMF downgraded its forecasts for most countries in view of the gloomy global economic outlook.

How are we to address rising energy and food prices? What can countries in the Mediterranean and Africa with low fiscal space achieve to avert mounting poverty, hunger and social unrest? The war in Ukraine has worsened an already-fragile economic outlook weakened by two successive years of pandemic and brought to the surface major geopolitical misalignments. These countries lack policy options and manoeuvrability after having stretched their capacities during the pandemic.

Europe, exposed to the war in Ukraine and struggling to reduce its reliance on Russian energy imports, must respond to the pressure to accelerate the transition to a clean, green economy. However, to respond to the risk of an imminent energy crisis, European Mediterranean countries such as Italy have reintroduced coal into their energy mix, and/or are in the process of signing new deals with Southern Mediterranean countries such as Algeria. These new deals may boost the energy sectors in this part of the world with increasing investments and revenues. However, the fragility of the states in these countries could pose a risk in the medium-to-long run of increasing conflicts and wars.

This webinar is co-organised by EMEA and CEPS with the aim of discussing the current state of affairs amidst the war in Ukraine and the subsequent setback to global economic recovery, with a focus on the Mediterranean and African countries. What can these countries do to limit the risk of imminent energy and food crises, and what can international partners such as the EU, the IMF and others do to help?

Dr. Cinzia Alcidi, Director of Research at the Centre for European Policy Studies (CEPS) and Member of the Executive Board of EMEA

Prof. Moez Labidi, Professor at the Faculty of Economic and Management of Mahdia, Tunisia and Member of the Associate Committee of the EU-Mediterranean and African Network for Economic Studies (EMANES)

The webinar is organised by EMEA and will take place on Thursday 28 April at 15:00 CET on Zoom.